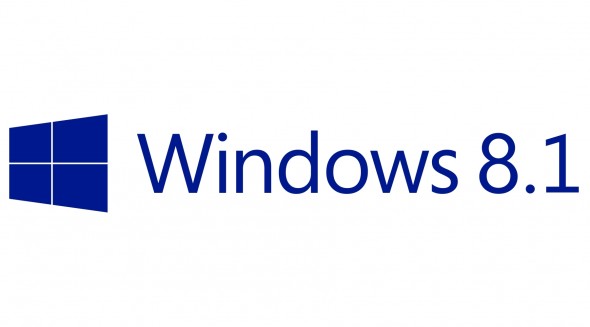 Restoring respect for the desktop

Before you upgrade, know what data you can or can’t transfer from a previous installation.

We offer an “Complete Windows 8.1 Upgrade Service” for your complete peace of mind.  If you’re unsure about upgrading to Windows 8.1 or need advice then please call us to discuss this on 0121-561-4477

We use cookies to ensure that we give you the best experience on our website. If you continue to use this site we will assume that you are happy with it.Ok
Scroll to top